ALBUQUERQUE, N.M. — New Mexico recently kicked off Phase 2 of its vaccine distribution Monday, which means anyone 16 years or older can get their COVID shot.

According to state health officials, they’ve sent out appointment invitations for 99% of people in Phase One.

“Where there are people in the earlier phases—they will get invites first. So here’s a good way to think about it: If you’re in a rural area where demand has been saturated and providers can’t find folks in the earlier phases anymore, then people in the second phase are likely to get their invites sooner,” said Matt Bieber, Director of Communications at the Department of Health.

Diana Chacon said she is still waiting on her vaccine. For her, the announcement of the expansion is frustrating. She said she’s received an invitation, but is homebound.

Chacon said she can’t get anyone to make a home visit.

“Honestly, I think it’s crappy. I feel like we’re not important,” she said.

“We’ve been partnering with municipalities and local emergency service providers and other health care providers for more than a month now actually to do homebound vaccinations across the state,” Bieber said.

Bieber said they have administered about a thousand doses to homebound individuals across the state, and are making a list of those who still need it.

As for others who are still waiting and think they should’ve received an invite by now, NMDOH is encouraging people to check their email and vaccine registration profile.

People can also call or email their questions: call 1-855-600-3453, press option 0 for vaccine questions, and then option 4 for tech support. Or you can email COVID.vaccines@state.nm.us

“You haven’t missed the boat. You haven’t been forgotten,” Beiber said. “If you’re registered for a vaccine, you will be invited. And just to give a sense of scale, there are currently 826,000 people registered for vaccine through the state system. Within Phase One, there are about 3,000 who haven’t yet gotten an invitation.”

So far, Bieber said about 50 percent of those who registered for the vaccine have received at least one dose. Nearly 30 percent of all New Mexicans are fully vaccinated. 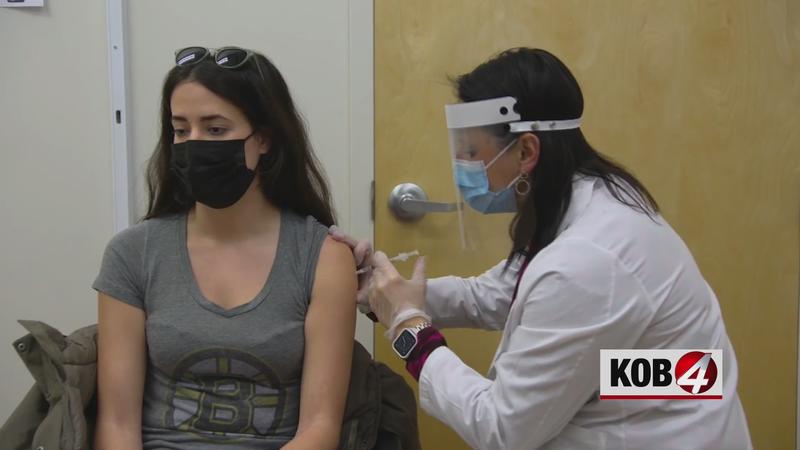