Ruiz said there were multiple ignition sources, leading them to believe the fire was man-made and possibly intentional.

There have now been 13 reported fires in Albuquerque open spaces so far this year – that’s more than all of 2020. 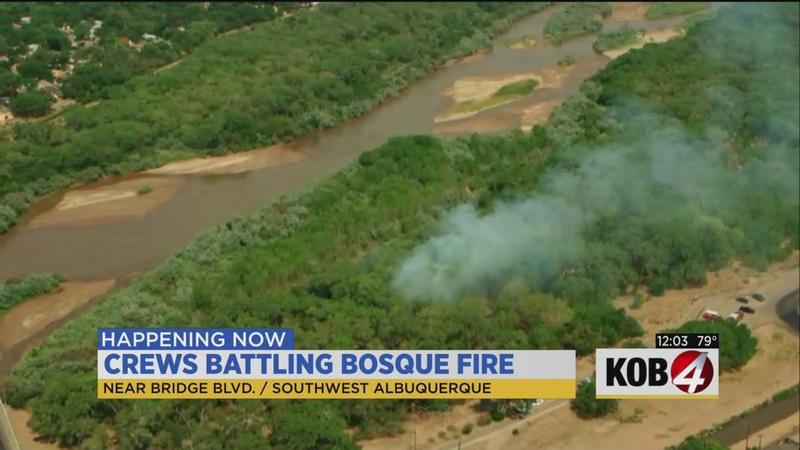