AFR extinguishes 2 apartment complex fires within blocks of each other 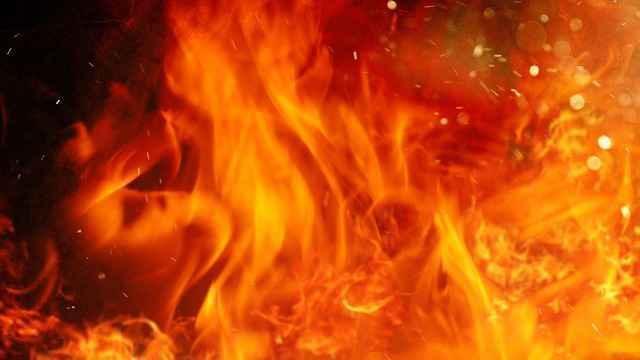 The first fire happened Friday afternoon on Madeira Drive SE. Two apartments, one on the first floor, and another above it – were on fire. The first story apartment is a total loss.

Then around 9 a.m. Saturday morning, fire crews responded to a fire on Alvarado Drive SE. This fire was contained to one room in one apartment, and crews say damaged was minimal.

No one was hurt in either fire and fire crews have determined both were accidental.