APD and arson investigators are looking into the cause of the fire. Even though they’re still investigating, incidents similar to this one are dangerously common.

Last summer, fire officials tracked a massive plume of smoke to a fire at a homeless camp behind the Lowe’s at I-40 and 12th Street. In the fall, KOB 4 reported how a homeless camp almost caused a nearby home to catch fire. Just last month, a local restaurant was partially burned after a man lit multiple fires nearby to stay warm.

Shelters like the Compassion Services Center in southeast Albuquerque offer alternatives to staying outside in the dangerous cold. 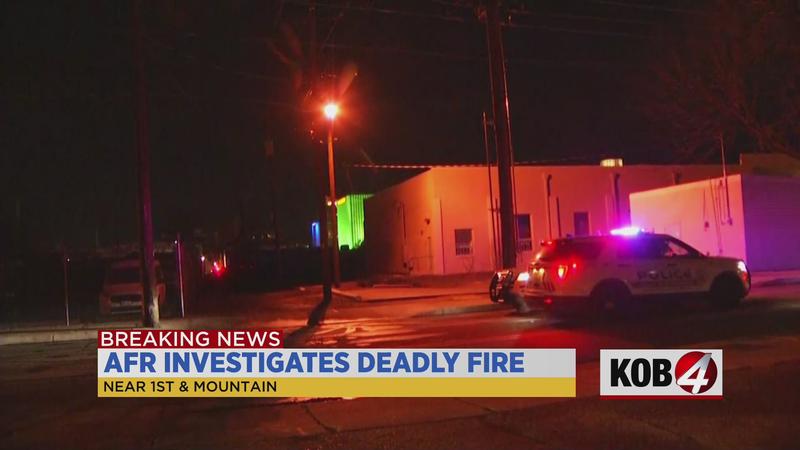 "We have been able to help up to 28 every single night," said Pastor Joanne Landry. She admits that even though they don’t turn anyone away, they’re running out of room.

With the help of Bernalillo County, help is on the way. Landry said they finally got approved for a tent that will help an additional 25 people. The tent will be in the center’s gated parking lot and is expected to be up and running in the next 10 days. It will double a cooling center during the summer.

If you want to help, the Compassion Services Center is accepting donations – Landry said they always need blankets and gloves.