Fire rescue crews responded to the area of Haines and 6th Street around 5:30 a.m. and found smoke and flames coming from a commercial warehouse at 1803 6th St. NW.

The building size and accessibility into the building forced crews to defensively battle the blaze for three hours after they initially arrived.

According to AFR, the warehouse stored movie props which caused the fuel load to be very large, leading to a longer firefight.

Crews continued to monitor the fire throughout the afternoon to ensure it did not rekindle. 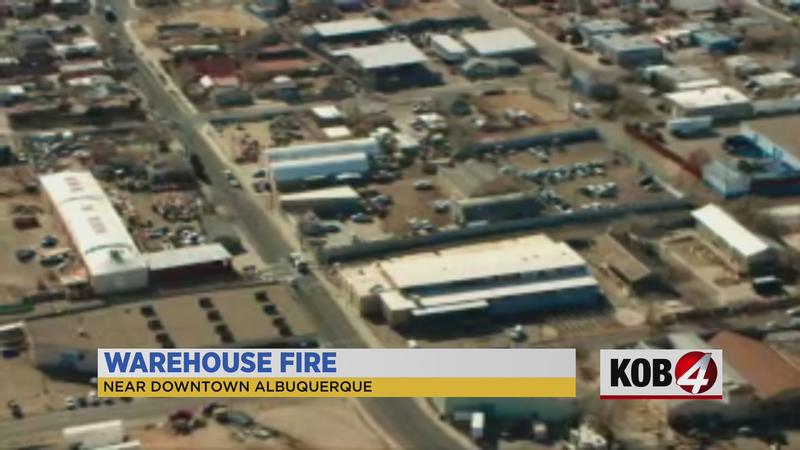 No one was reportedly in the building at the time. No injuries were reported and the cause of the fire is still unknown.

This is a developing story. Stay with KOB.com and KOB Eyewitness News for more updates.