One person was able to get out safely, but there’s now a recovery effort for the other person. This could mark the fourth arroyo death within a week.

Albuquerque Fire Rescue crews were tied to railings along the arroyo, looking for any sign of a person coming through the raging water. Officials said they were looking for someone wearing a green jumpsuit with a black backpack who fell in.

Michael Foster said he saw that victim fall into the water.

"Within the first minute she was down around the turn and there was nothing I could do about that," Foster said. 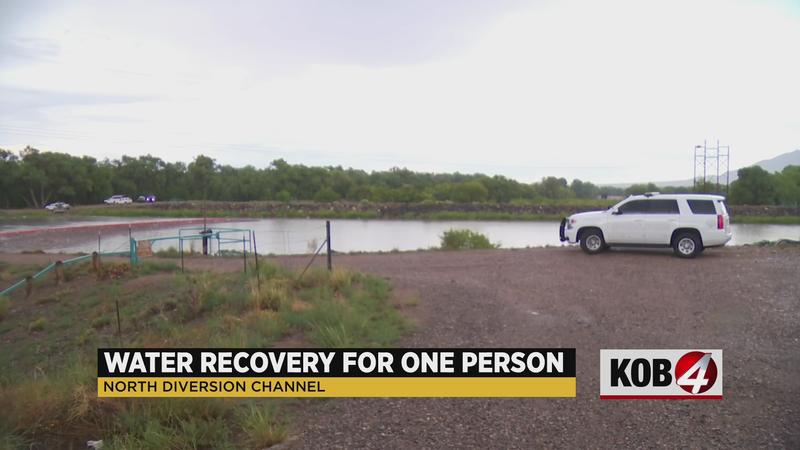 He said the person was not in the arroyo, but on the bridge above it.

"A car was going by over the bridge, hit a big puddle and it kicked her feet out and swung her back into the arroyo," Foster said.

AFR said the backpack of the person has been found, but that’s it.

Search efforts have stopped for the night and will continue Wednesday.

Update: One victim identified near Washington and Cutler was in the Embudo Arroyo and has successfully been rescued. Rescue crews are still searching for one more victim.