AFR responded to a Tuesday morning fire in northeast Albuquerque

AFR responded to 13504 Auburn Ave. NE at around 5 a.m. and found smoke and flames coming from a single-story home.

Firefighters entered the home and targeted a room where the flames originated from. The fire was contained to the room and brought under control within minutes.

No one was injured. The homeowner was evaluated on-scene by EMS but did not need to be transported. 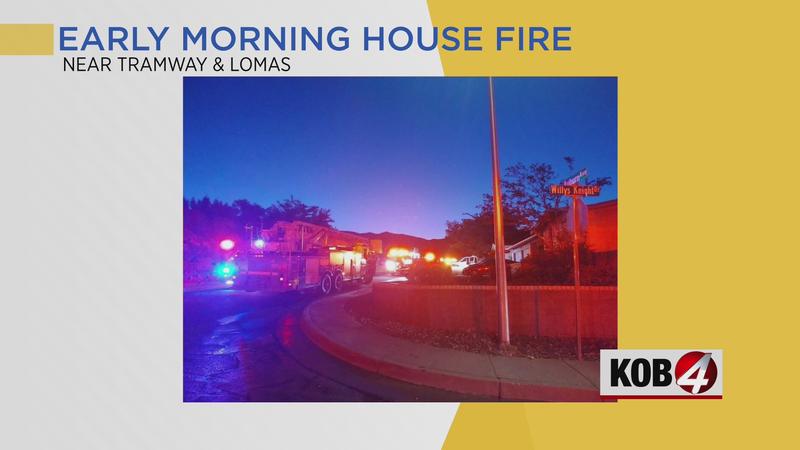