AFR responds to fire at abandoned building in downtown Albuquerque

Crews responded to Central Avenue and 10th St. NW where they found heavy smoke and flames showing from the roof of the abandoned building.

Defensive operations were declared as more units arrived and Ladder 1 conducted aerial operations, which allowed crews to get the fire under control within 30 minutes.

Crews were called back to the scene Thursday afternoon when the fire started heating up again. It was quickly put out by AFR.

The cause of the fire is still unknown and under investigation. 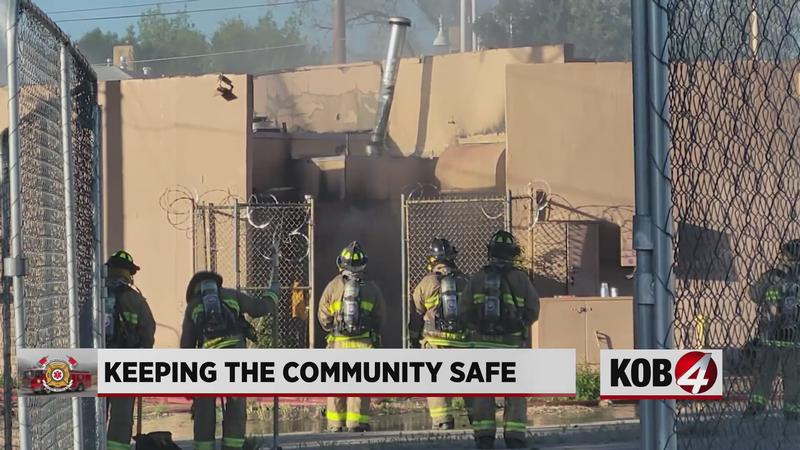