AFR spokesman Lt. Tom Ruiz says all the victims were adult men and they were found via drone.

Unfortunately, these deaths tend to happen every year, but with three people dead, Ruiz said this is the deadliest arroyo flooding incident the city has ever seen.

"More times often than not, as we discussed yesterday, we may just have one person. To have three is incredibly unfortunate," Ruiz said. 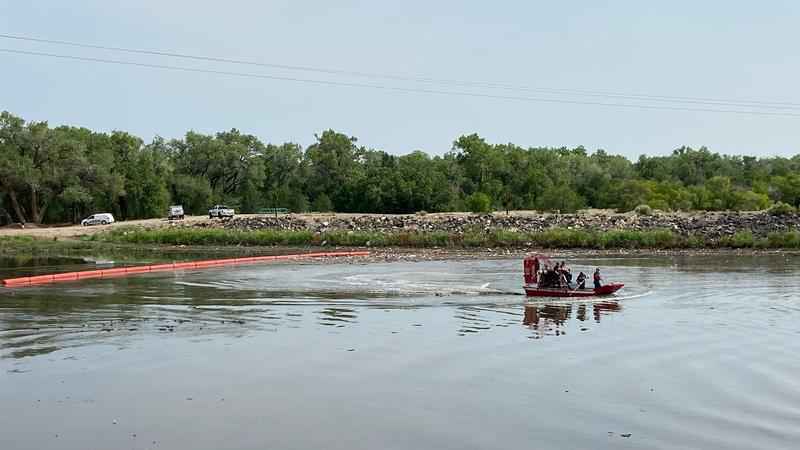 At this time, authorities have no reason to believe there are other victims, but search efforts will continue.

At the end of the day Friday, if crews haven’t found anyone else, the recovery efforts will be called off.