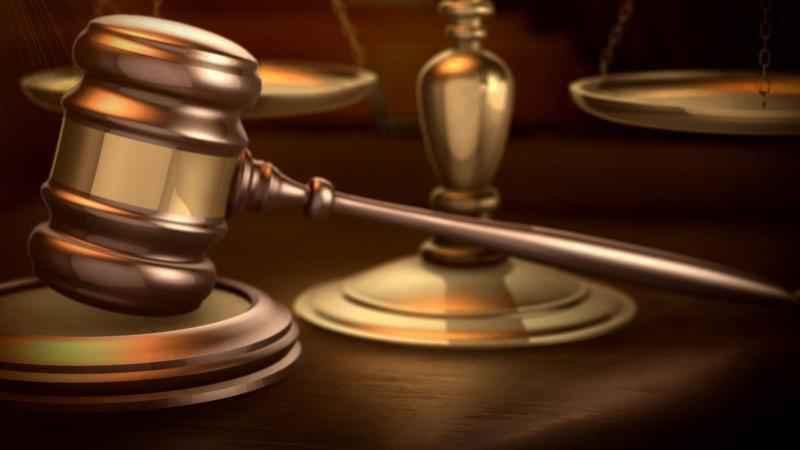 AG Balderas filed the petition to review the court’s decision – made earlier this month – to reverse Matthew Chavez’s second-degree murder conviction. The court ruled, in its reversal, the jury should have considered a voluntary manslaughter charge because the victim pulled a gun on Chavez. The court stated Second District Court Judge Cristina Jaramillo made a mistake by not allowing the charge to be considered.

“We are asking the New Mexico Supreme Court to grant certiorari to address for the first time whether a claim of imperfect self-defense is available to an initial aggressor,” the attorney general said. “Violent murderers should not benefit from a loophole in the law.”

Matthew Chavez was accused of killing 24-year-old Tyler Lackey while trying to rob him at an ATM in Albuquerque, in 2016. Chavez was convicted of second-degree murder in 2018 and was sentenced to 23-and-a-half years for it.