ALBUQUERQUE, N.M.- Attorney General Hector Balderas is getting involved in a case of a person repeatedly shooting their neighbor’s dog.

X-rays showed about a dozen wounds.

KOB 4 first reported the case being at a standstill on Jan. 11.

"I’m sitting on the couch watching your story," Balderas said. 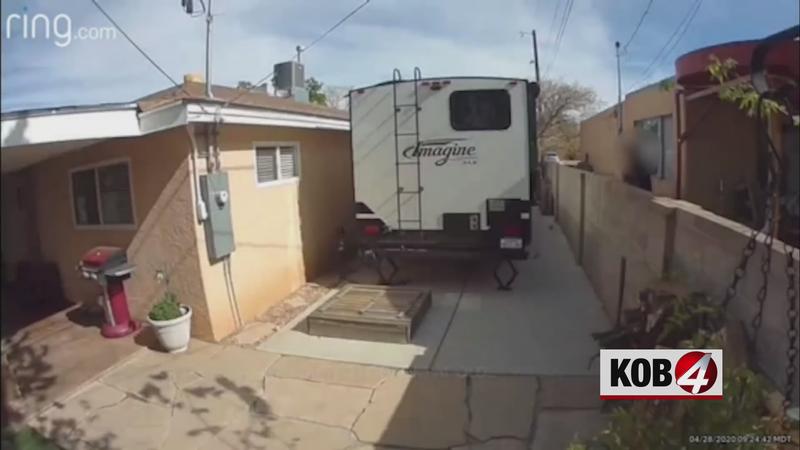 "This is a classic example of where the city was overwhelmed with the case, and we reached out to the police chief and mayor and they were responsive," Balderas added.

"I was concerned about this case. One– it was taking too long for the family to get some kind of answers. Number two– there were young children involved in this horrific act, and I also see family pets as an extension of the family unit and often times this kind of extreme animal cruelty could lead to other more serious violence."

Wiegand is facing fines and at least a year in jail.

"We have secured enough evidence to ensure that families in New Mexico don’t have to subject their family pets to this kind of extreme animal cruelty," Balderas said.

Baca is relieved the case is moving forward.

""We were very surprised that the attorney general office took the case, and that the A.G., himself, reached out to us," Baca said.

KOB 4 reached out to Wiegand for comment about the charges, but did not receive a resonse.