Airman from Albuquerque dies at military base in Qatar 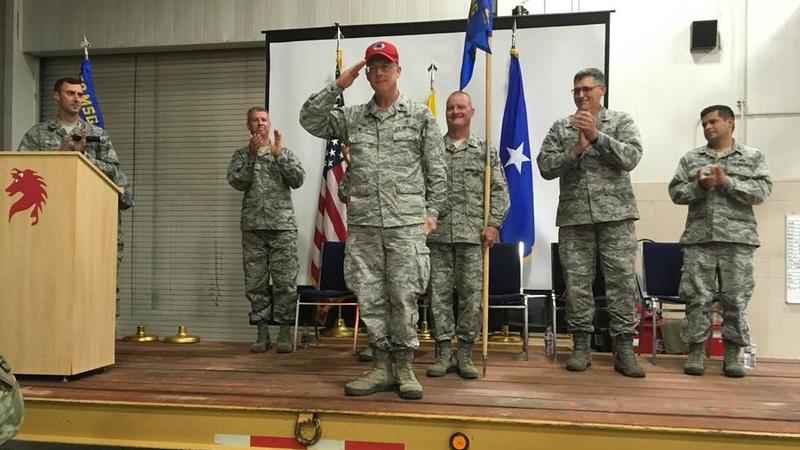 SANTA FE, N.M. (AP) — The Department of Defense says a member of the New Mexico Air National Guard has died at a military base in Qatar.

The department said Sunday in a news release that Lt. Col. James C. Willis of Albuquerque died the previous day in events unrelated to combat that are under investigation.

The 55-year-old airman was providing support to military efforts against the Islamic State group of Iraq and Syria.

Willis had been assigned as commander of the 210th Red Horse Squadron at Kirtland Air Force Base.