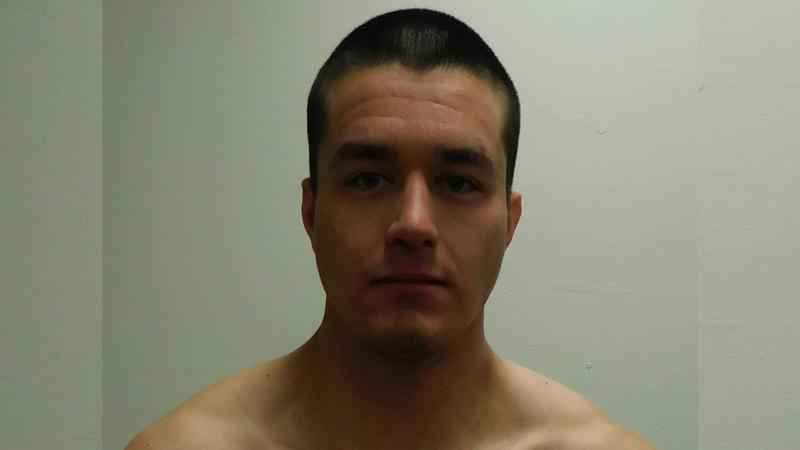 ALAMOGORDO, N.M. – A man has been arrested and charged in the death of his own mother.

Police say 25-year-old Nicholas Hubbard was arrested and charged with first-degree murder in the death of 57-year-old Ester Hubbard. The 25-year-old was also charged with one count each of tampering with evidence and interference with communications.

Ester Hubbard was found dead by officers at a 1400 block of Juniper Drive residence, at 1 a.m. Tuesday, when they responded to a call about a woman battered by her adult son.

Court records state that Ester Hubbard was found in the living room of the residence severely beaten with significant injuries to her head and face. Emergency medical personnel transported her to an area hospital where she was later pronounced dead.

Nicholas Hubbard was also found at the residence, allegedly taking a shower with blood on him as he was arrested.

The 12th Judicial District Attorney’s office has filed a motion to keep Nicholas Hubbard detained while he awaits trial.

A motion hearing is scheduled for Tuesday at 2 p.m. in District Court in Alamogordo.