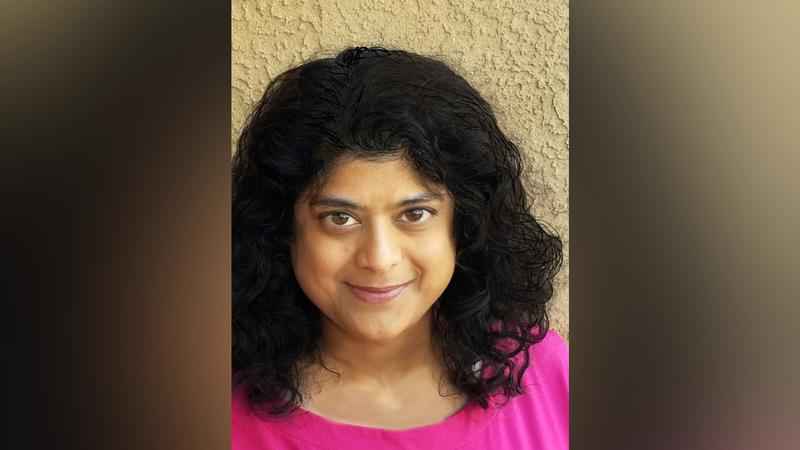 ALBUQUERQUE, N.M. — Albuquerque’s Chief Administrative Officer Sarita Nair announced she will be leaving her position later next month, after she completed key accomplishments. Nair said the time is right for her to pursue new opportunities.

Mayor Keller appointed Nair as CAO in 2017 when he was first elected mayor of Albuquerque. She is the city’s first woman to serve in the position.

“I was blessed to lead the city through historic challenges and to be empowered to put the needs of our most vulnerable communities at the center of everything we do,” Nair said. “I have loved my time as CAO, and I am deeply grateful to the amazing team of diverse, smart, dedicated, compassionate people who make city government great.”

“Sarita was a transformative Chief Administrative Officer, demonstrating how strong public leadership can have a lasting impact on so much of our city life. She departs City Hall having managed through our toughest challenges while building a better path forward the next generation of Albuquerque. From shepherding our city through the pandemic, revolutionizing our social justice efforts and championing both modern crime-fighting and police reform; I join our whole community in expressing gratitude for her dedication to the Duke City.”