ALBUQUERQUE, N.M. — The Albuquerque City Council is looking into speed enforcement cameras for the Duke City.

"We can make sure and alleviate some of the tasks that APD has – so that they can focus on some of the more violent crime," Albuquerque City Councilor Brook Bassan said.

A new ordinance would pave the way for speed enforcement cameras. Those who are caught on camera could be mailed a civil ticket up to $100.

"They will be vetted," Bassan said. "So each one that comes in that does go over the speed limit, those will have a picture taken. Those come in to the computer system and somebody will monitor that."

City officials said they’re considering ticketing for drivers going 10 miles over the speed limit, but there’s still a lot up for discussion. 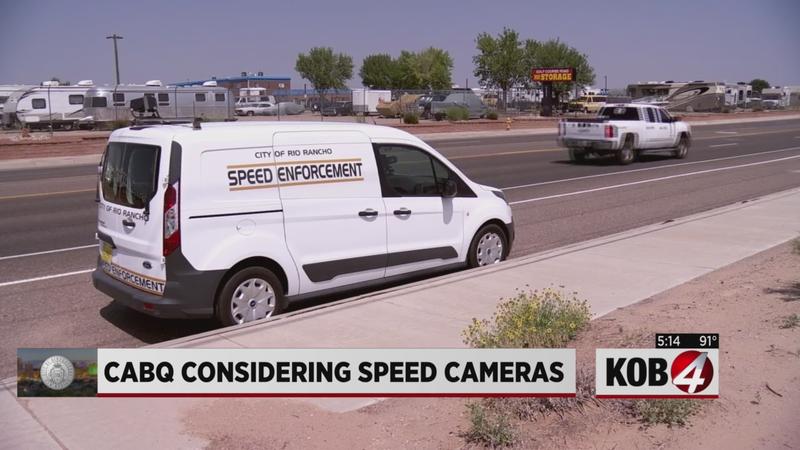 Right now, the legislation is in the community input stage. The first meeting was held via Zoom on Thursday.

There will be two more community meetings, in person. It will then go to a council committee, and eventually to the full city council.

Officials expect that to happen by September.

The city invites the public to provide input at the following sessions: