ALBUQUERQUE, N.M. – City council members are expected to vote on the proposed New Mexico United stadium Monday. If approved, Albuquerque voters will get the final say during the November election.

Three city councilors are planning to introduce a new proposal Monday to look into additional locations — on the West Side.

The meeting will start at 5 p.m. 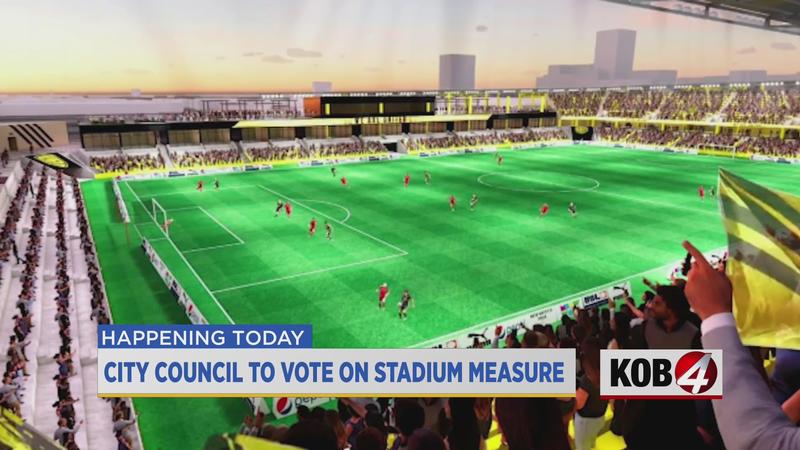