ALBUQUERQUE, N.M. — The Albuquerque City Council will postpone action on a bill that would require employers to pay their employees sick leave.

For half a decade, City Councilwoman Lan Sena said the city has deliberated over whether they should implement a paid sick leave mandate.

"As the city knows and even city council knows, that we’ve been in this discussion for five years,” Sena said.

"Of course, I’m going to continue to champion this at the city level,” she added.

However, Sena said she will pass on taking up the issue at Monday’s council meeting because she’s been in-touch with lawmakers trying to get it passed at the state level. 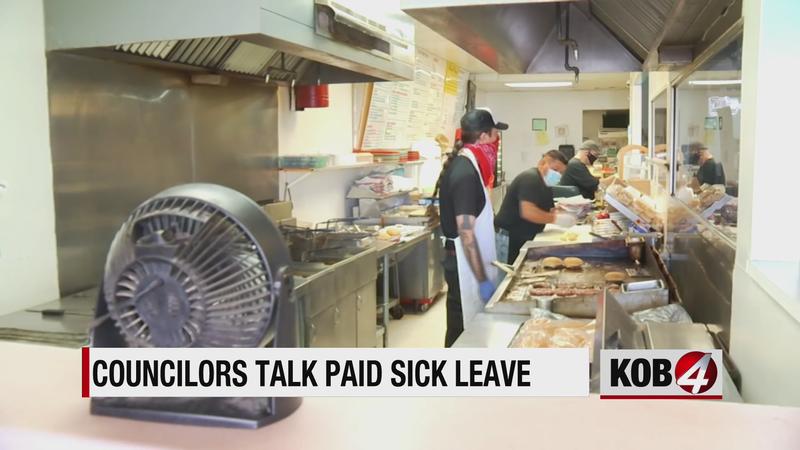 "The county has done it. The city has tried for many years, and now I think the state is in a good position, primarily because they also have six other bills slated to help small business. So, pairing this with those six bills to say that, look, we can do things simultaneous. We can help our small business while also looking at protections for our workers and also our community,” she said.

If the paid sick leave bill fails in the Roundhouse, Councilor Sena said she will continue to fight to get it passed in the Duke City.

Councilor Sena said she will be deferring any city action on the issue until March.