Six votes were needed to send the proposal to voters. However, only five city councilors voting for the override.

Councilors Isaac Benton, Brook Bassan, Pat Davis, Trudy Jones and Diane Gibson voted for the ordnance, which would have sent the question to voters in November 2022.

The two cent tax would have gone toward repairing roads in the city. But some city councilor said now is not the time to tax Albuquerque residents. 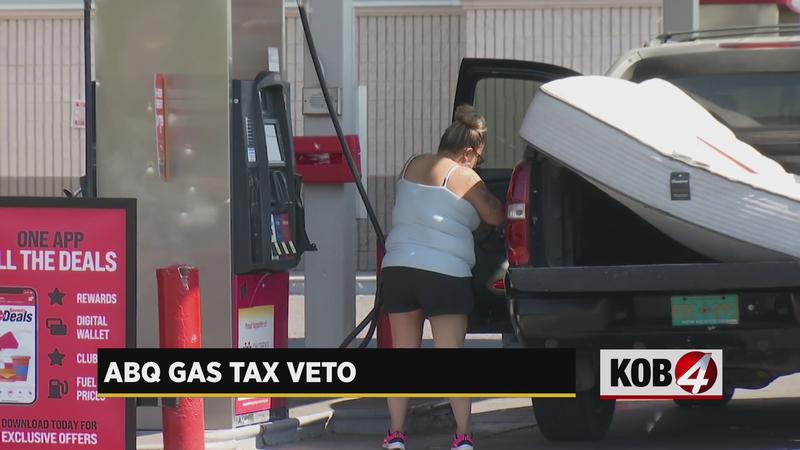 Keller believes there are other funding sources to address road repairs and maintenance.

The city council did not completely shut the door on the idea. It was mentioned that the proposal could come back in the future.