ALBUQUERQUE, N.M.- Mayor Tim Keller and the Albuquerque City Council are at odds over whether public transportation should be free for riders.

"I think folks are getting frustrated, they want to see us implement this," said City Councilor Pat Davis.

"Two years ago, they said we want to do this for people who need it," Davis said. "We passed a law that said do it."

In May, the city council put aside $3 million from federal funds to finally make free fares a reality. 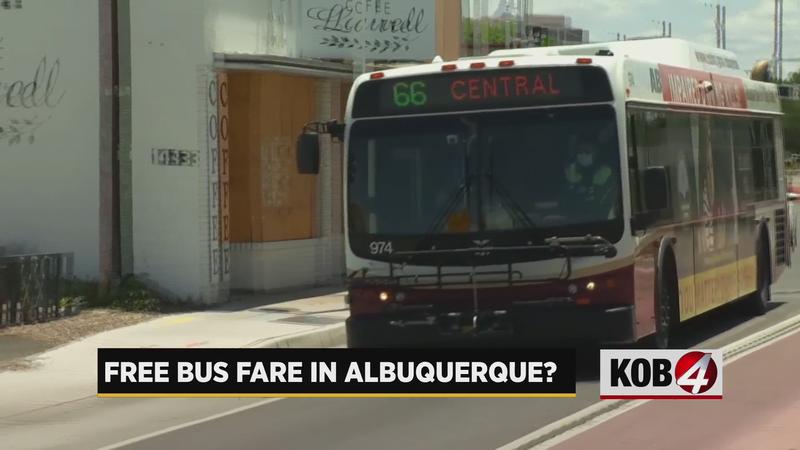 In July, Keller said the city would be testing free bus fare for everyone.

However, the city’s transportation department said the free fare issue has been deferred until August.

"We haven’t heard from the mayor’s office about this. They haven’t sent us any proposals," Davis said. "They haven’t engaged with any of the sponsors of the legislation. They haven’t talked to the Transit Advisory Board, or the students that started this organizing."

"We had those meetings, the mayor supported this, we passed the law, we gave them the money and I think that’s why folks in the community are frustrated," Davis added.

KOB 4 reached out to the mayor’s office for comment about the bus fares. A spokesperson claimed they are working with the city council on the issue.