The city council voted 6-to-3 in favor of reversing the ‘Clean and Green Retail Ordinance,’ which prohibited most businesses from handing out single-use plastic bags to customers.

The council passed the ordinance in 2020 but the pandemic forced Mayor Tim Keller to suspend it shortly thereafter due to health concerns. The ordinance was reinstated in December last year.

Councilors against the ordinance believed it added too much cost for shoppers and businesses. 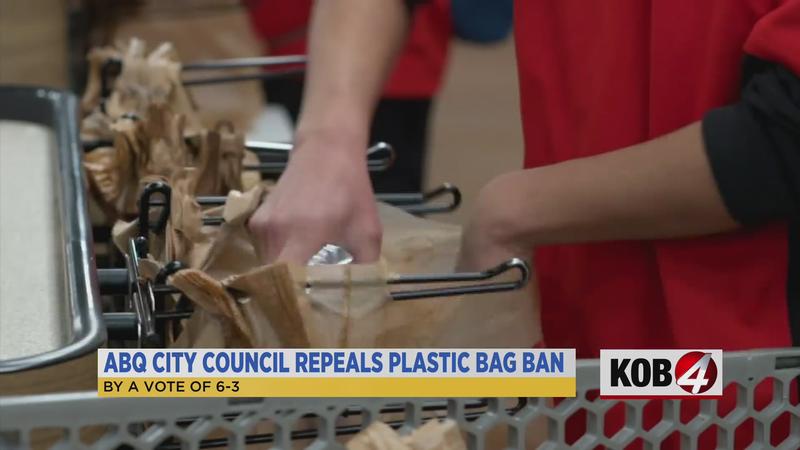 “The plastic bag ban is one important step to reducing litter and council should have waited for the results of the impact study they commissioned, instead of taking this premature vote.”

The city council will take up the vaccine mandate issue again during the March 21 meeting.