ALBUQUERQUE, N.M.- The City of Albuquerque is taking steps to knock down problem properties.

People who live near the properties on Mesilla said they have progressively gotten worse over the years.

"There’s drug deals, definitely. There are sex workers doing business across the street. A lot of it is just people looking for a place," a neighbor said.

The city council had a long list of problem properties on the agenda, however, only the three properties were condemned.

City officials say they’ve tried to reach the owner of the now-condemned property in northwest Albuquerque for more than six years. 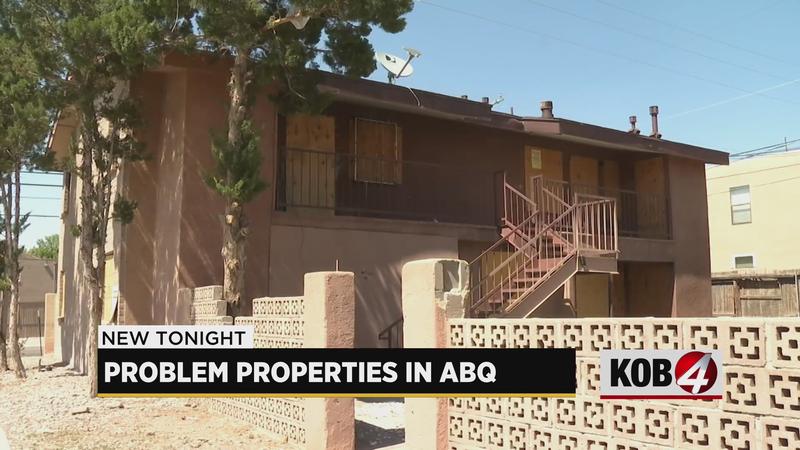 The three properties will not immediately be condemned. Property owners have a limited amount of time to appeal the decision.