Christopher Ramirez, the executive director of Together for Brothers, which helps empower young men in the poorest neighborhoods in the Duke City, believes free bussing will people access resources.

Ramirez said city councilor Lan Sena has championed the issue, and helped set aside money for the next fiscal year.

The city council put aside $3 million to make bus fares free for everyone. However, Mayor Tim Keller has not said whether he will sign off. 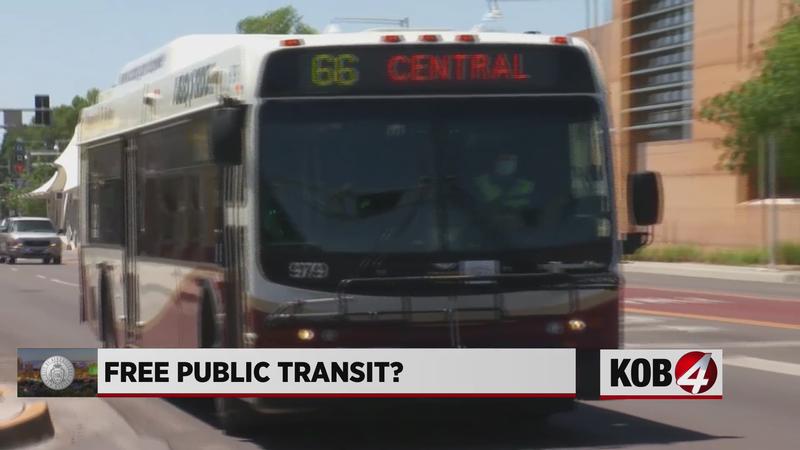 The $3 million the city council set aside would also fund added security on buses, but the money would only fund the program for one year.

However, a city councilor said the first year could be a test run to determine whether free rides should become permanent.

MORE: Learn about Together for Brothers