ALBUQUERQUE, N.M. — As more students head back to the classroom, some people are concerned about the added stress students may feel as a result of the spike in hate incidents against the Asian American Community.

Some students are already struggling with their mental health due to being isolated during the pandemic.

Councilor Sena said the current data on behavioral and mental health cases for AAPI youth is outdated, and she fears the numbers are even worse.

“That’s, you know, compounding on to the fact of the pandemic, and also worry and risk of additional bullying. That will just create an influx of rates of either self harm or of suicide and overall stress,” Sena said. 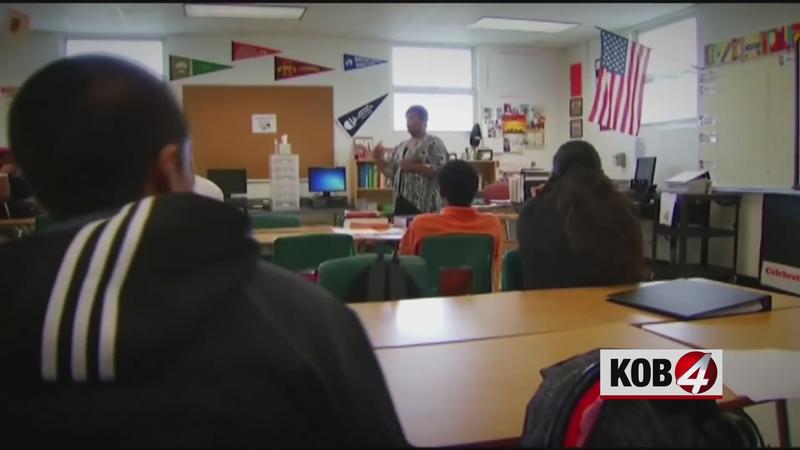 Along with the pandemic and a rise in cases, a rise in hate incidents against Asian Americans also occurred—including some incidents that took place New Mexico.

“If there’s even additional bullying or discrimination or violence against either their family members, just going out in public even, not even within the confines of school—then that also adds to the destructive trauma for the student,” Sena said.

Sena is working on a resolution that would include funding for a program so the AAPI Community can have access to culturally appropriate services that also address behavioral health.

“I think for our youth, I just want to really extend my hand out to them to say that I know that these are really difficult times,” she said.

The resolution also looks at what City Hall can do better so more people feel comfortable reporting incidents of discrimination.

“Part of the overall concept of the resolution is that we’re here to listen to you and to what we can be doing better,” Sena said.