ALBUQUERQUE, N.M. – Members of the New Mexico’s Jewish community came together Sunday evening to pray for the victims of the hostage standoff in Texas. They say this is a reminder that we all need to stand up against hate.

Members of the state’s Jewish community gathered outside Congregation Albert in Albuquerque Sunday evening – and also virtually over zoom – for a prayer.

Rabbi Dr. Rob Lennick – CEO of the Jewish Federation of New Mexico – said they’re relieved the situation ended without any of the hostages being physically harmed.

"The entire Jewish community everywhere was riveted yesterday to what thankfully unfolded in a way that wasn’t a tragedy for our brethren at Beth Israel congregation in Texas," said Lennick.

And while they’re relieved – Lennick said the incident also brings up fears and concerns in the Jewish community.

"We have concerns and fears that there could be copycat behavior, and when people see hateful behavior and hateful hate crime, sometimes it gives people the courage they lacked in the past to actually turn their hateful thoughts into actions,” said Lennick.

That’s why Lennick said it’s so important for all of us to stand up against antisemitism and hate in.

"It’s a reminder that antisemitism and hate is alive and prevalent in our community and in society and we have to stand together strongly against it, and we also have to have faith in each other that we’re going to extend the values of love and kindness, and conciliation and be more mindful of how fragile life can be." 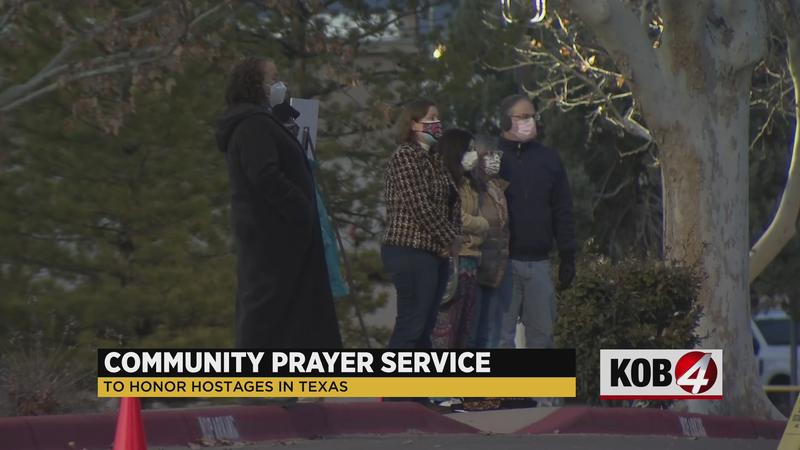