"This time a year ago, our administration realized that we needed to start thinking about something different than just a police officer or a firefighter when we went out to 911 calls," said Mariela Ruiz-Angel, director of the Community Safety Department.

In the fall of 2021, dispatchers will be able to send ACS first responders, along with police and firefighters to an emergency.

"I think we’re going to be able to go to a lot of different types of calls," Ruiz-Angel said. "Those would include abandoned vehicles, one of our top calls that we see, doesn’t always require a badge or a gun."

Ruiz-Angel believes the new department will help officers who have been asked to do more over the years. 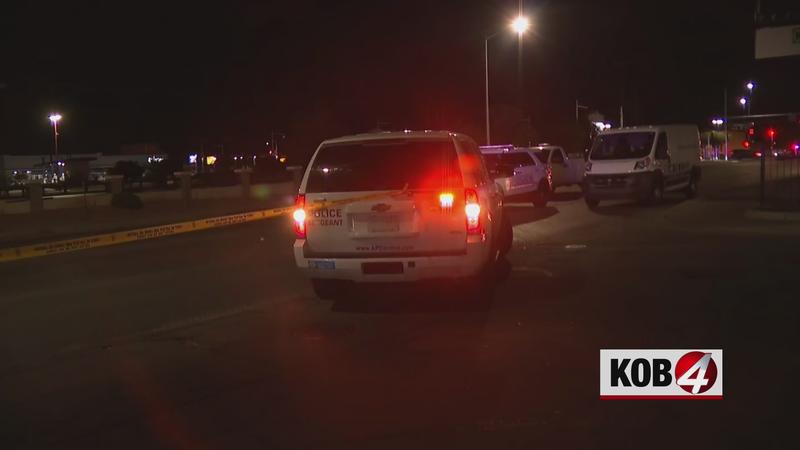 "For years I think nationwide we’ve asked officers and even firefighters to be our protectors to be our social workers, to be our healthcare workers. I mean, we’ve asked so much of them and the reality is that we have actual experts that are equipped and trained on how to do this, and so we really do believe that this will allow for police to have, to have some of those calls that do again take time and that they’re just not expert in to then refocus their work on violent crime and let ACS really take on what they’re experts, on which is behavioral and mental health," Ruiz-Angel said.

Ruiz-Angel said the department will be prepared to adapt to the needs of New Mexicans.

"This is about making sure that we meet community where they are at, and that we’re not necessarily experts in what they right? In their lives, or we want to bring them to the table to let us know, are we doing this right, are you feeling like you’re being heard," Ruiz-Angel said.