Assed said jurors typically want to give a police officer the benefit of the doubt, but they couldn’t turn a blind eye to what a witness captured on video.

"This young lady just stood there, courageously and recorded. Then you had those people there calling 911 just sitting there and refusing to give up on recording the events they were seeing before their eyes. (It) really played a significant role in the idea that the prosecutors could establish decent predominately from our law enforcement in the country, very decently honorable, hard-working, people who keep people safe. They were able to identify that first that this person is a bad apple," Assed said.

Assed believes Chauvin will likely receive a longer sentence now than he would have if he pleaded guilty instead of gone to trial. 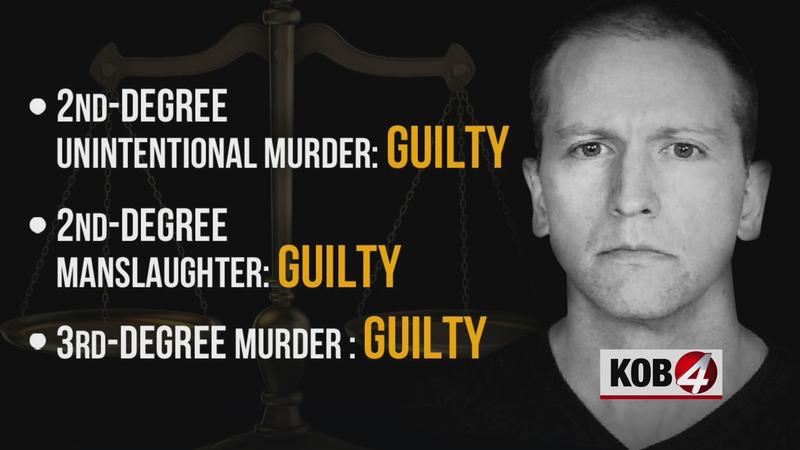 "Lets go back in time and let’s just assume Derek Chauvin actually pled rather than went to a trial. Well at that point, the judge would not have had the benefit of foresight into the future to see that a jury would have convicted on all three counts, may have given some sense of leniency based on acceptance of responsibility and adhere to the idea of maybe, argument, listen to an argument on why a sentence should be lessened based on avoiding a trial, doing the right thing, giving some closure to the family," Assed said. "You have a jury that spoke out and spoke out loudly in this context and its incumbent, its obligatory that this judge take that into account when deciding what the appropriate sentence is."

Assed said Tuesday’s verdict was a major victory for the Floyd family and the country.

He added that he believes it’s time for police reform.