ALBUQUERQUE, N.M. — Another year has passed without the suspected killer of 27-year-old Michael Sanchez facing justice.

Michael’s father, Richard, doesn’t want his son’s story to be forgotten — eight years after his murder.

"After eight years, it’s been a long time. No justice," Richard said. "No justice has been found with him and I just feel that I need to reach out and put it back out there so people know this is an unsolved case too."

Police believe the suspected killer fled to Mexico. Richard Villanueva-Cordova is charged with the murder, accused of stabbing Michael to death at a gas station parking lot on Central near 98th in June 2013.

Richard said his son’s killing was the result of an argument between the neighbors over a barking dog. 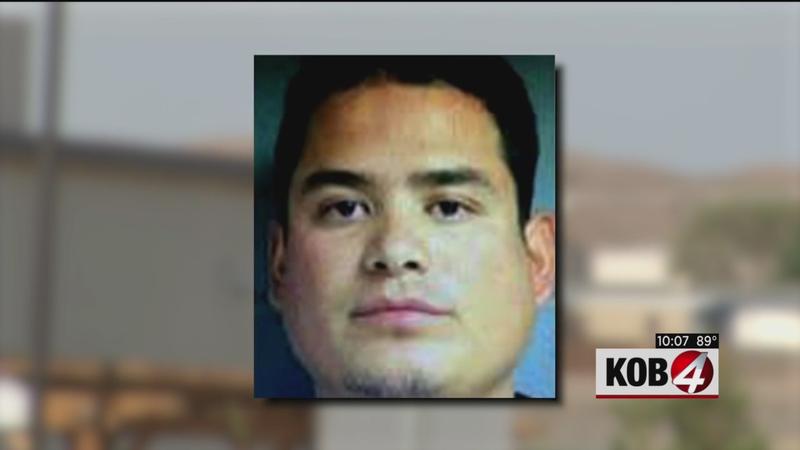 Richard Villanueva-Cordova, pictured above, is charged with the murder, accused of stabbing Michael to death at a gas station parking lot on Central near 98th in June 2013.

"So he put his knee on him and went to stab him, in a matter of 20 to 25 seconds he stabbed him 28 times all over the body, the upper torso, the lower torso and left the scene. And left my son there to die," Richard said.

KOB 4 reached out to New Mexico Attorney General Hector Balderas for an update on the case. He sent the following statement:

"We continue to work vigorously with state, federal and international law enforcement partners to seek the individual responsible for this tragic crime and bring justice for Mr. Sanchez’s family."

Richard is hoping someone who sees this story will know where the suspect is and turn him in, bringing justice and closure for his son and their family.