"We do the best that we can to respond to those calls in terms of illegal fireworks, but it really is – our frontline fire units are really meant to respond to those EMS calls and those fire calls," said Lt. Tom Ruiz, public information officer for Albuquerque Fire Rescue.

AFR said they dealt with 21 outdoor fires in the city limits, four brush fires, one small structure fire, among other calls.

Ruiz did not know if citations or cease and desist orders were handed out on the Fourth of July because city offices were closed Monday. 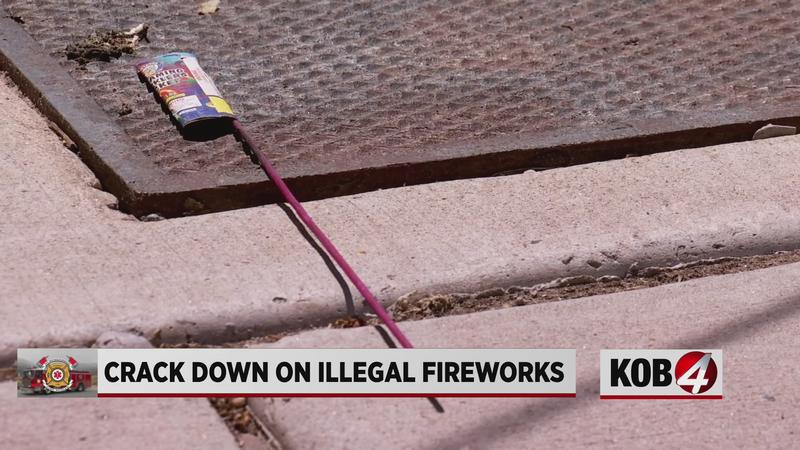 “If those folks continue to light off illegal fireworks, the neighbors around them, if you want to report them to our 311 – or our app that is available," he said.