Albuquerque investing in projects at the Rail Yards

ALBUQUERQUE, N.M.- The Albuquerque Rail Yards is one area the city is looking at for a new soccer stadium.

"You know, the feasibility study is coming out very soon, so stay tuned in June, and they’re going to have several locations, and sort of a cost model outline, so we’re excited, but we’ll wait for the study and take it from there," said Albuquerque Mayor Tim Keller.

Keller believes a new stadium and the Rail Yards could transform Albuquerque.

"You know, for us, we want it to be a vibrant place that is both accessible to the community around and a reflection of that heritage and also an area that is a magnet for people to come from all over the state to visit, work or live or to shop," he said. 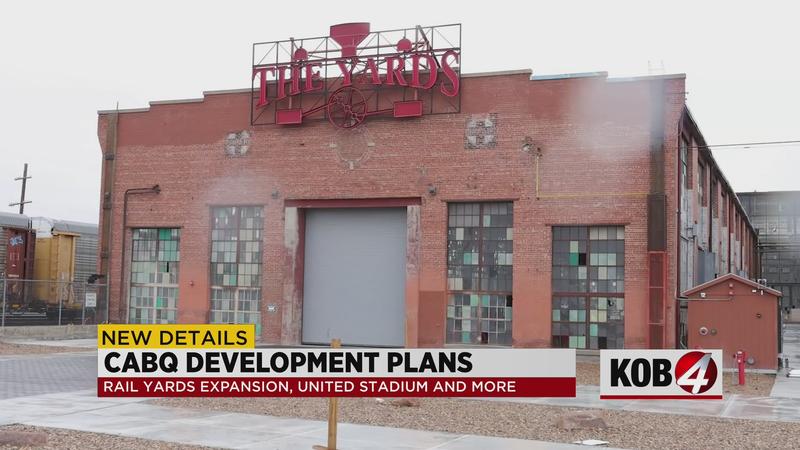 The Rail Yards Market recently reopened, but there’s also a proposal to build an immersive art exhibit at the site.

"So it’ll be right when you come in the Rail Yards, so they’ll be taking that building, plus building an extension on to it and having a bar car and outside space and a sculpture garden around the project," said Karen Iverson, metro redevelopment manager.

The city has $140 million worth of projects in 2021 including a Rail Trail that will connect the Rail Yards to east downtown Albuquerque.

The new path would let people walk or ride their bikes over train tracks.

The $5 million project is still in the design phase.

The proposed skyscraper at 4th and Marquette will not be funded in this latest investment project.

Keller said developing the property would have cost taxpayers too much money.

"I was really excited about the opportunity for that project but unfortunately all the proposals have had a $50 to $80 million hole, so unless we find $80 million, we want to spend on those, I think we’ll revisit it in hopefully a second term," Keller said.