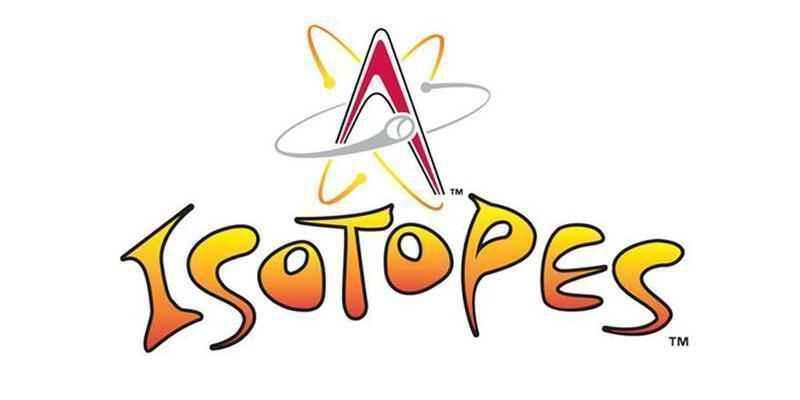 ALBUQUERQUE, N.M. – The Albuquerque Isotopes announced Thursday their season will be unaffected despite the ongoing MLB lockout.

The lockout affects players on the 40-man roster and MLB free agents, meaning the Isotopes will continue to prepare for the 2022 season without any interruptions.

The Isotopes’ home opener is scheduled for April 12 against Tacoma. Their season kicks off April 5 at Oklahoma City.

2022 will be the Isotopes’ 20th anniversary season, featuring 72 home games and 72 away games.

An update from your Albuquerque Isotopes. pic.twitter.com/Jiiz0wBzzg