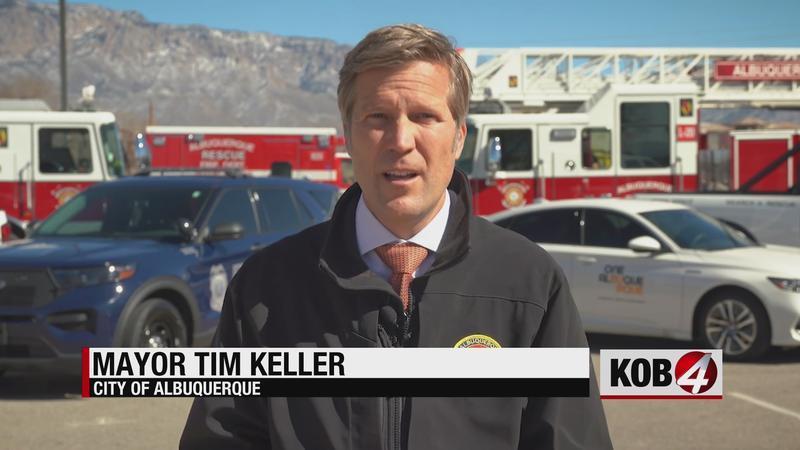 Much of the complaint centers on the actions of the president of the city firefighters’ union.