Albuquerque mayor pleads with lawmakers to help with crime

He testified Friday before a House committee on legislation that would clear the way for the most violent defendants to be kept behind bars pending trial.

Republican Rep. Greg Nibert said he has been working for years to fix what many have described as a broken system.

He likened the current state of criminal justice to a slap on the wrist.

But he said the state needs to ensure that any changes to its pretrial detention system are constitutional. 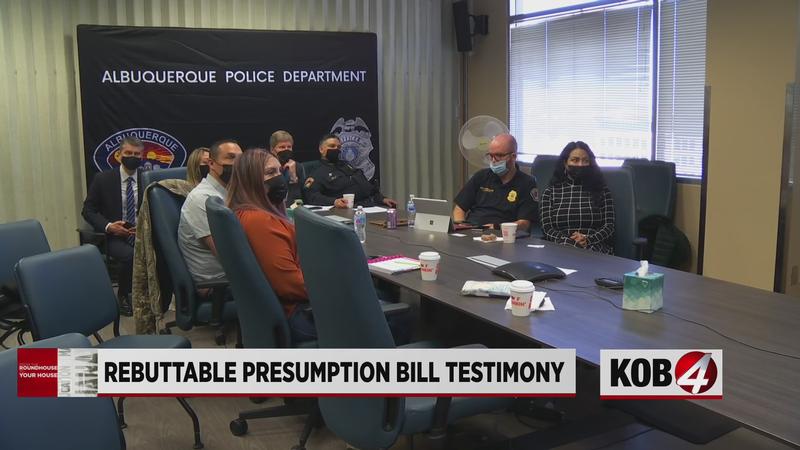 Defense attorneys talked instead about improving pretrial supervision and other options.