“I believe our city is finally going in the right direction, and we must keep the course,” Keller said. “It’s time that we hit the accelerator, and then we do not go backwards. That’s why I’m running for reelection.”

Among those candidates include Nicholas Bevins, a 25-year-old grassroots activist and Bernie 2020 campaign organizer. Bevins sent KOB 4 a statement that read in part, "I am running out of a sense of urgency for my generation and future generations who face countless threats such as climate change and economic inequality which are going unaddressed."

Bernalillo County Sheriff Manny Gonzales has also filed for candidacy. Gonzales has teased the idea of a possible mayoral run for the past year, however he has yet to officially announce his bid.

According to the city’s campaign finance records, Patrick Ben Sais is another possible candidate. Sais has filed with the city, but did not respond to KOB 4’s requests for comment.

With the election just over seven months away, the field of candidates is starting to take shape. 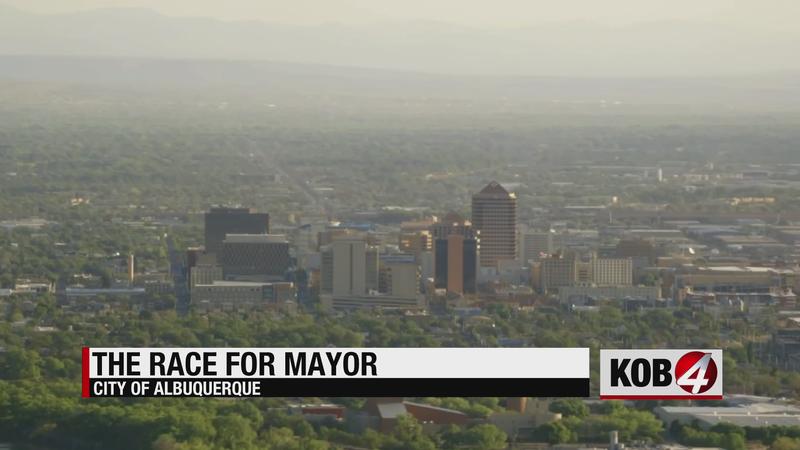