Silver and Janell Katesigwa raised four kids, and the entire family has worked at the fast food chain.

"They come through the drive-thru and tell me like, ‘oh you’re Janell’s daughter,’ – and it’s just like – I don’t know who you are. They’re like I’ve known you so many years since you were little, your mom is the most nicest person," Naomi Katesigwa said.

Sunday morning, Janell was on her way to start her shift. Her youngest daughter, Zaria, had a shift 30 minutes later.

"When I was driving, I saw a bunch of ambulances, two girls getting into the ambulances, and then I saw the red Mazda. And I knew she (Janell) took my sister’s car," Zaria said. 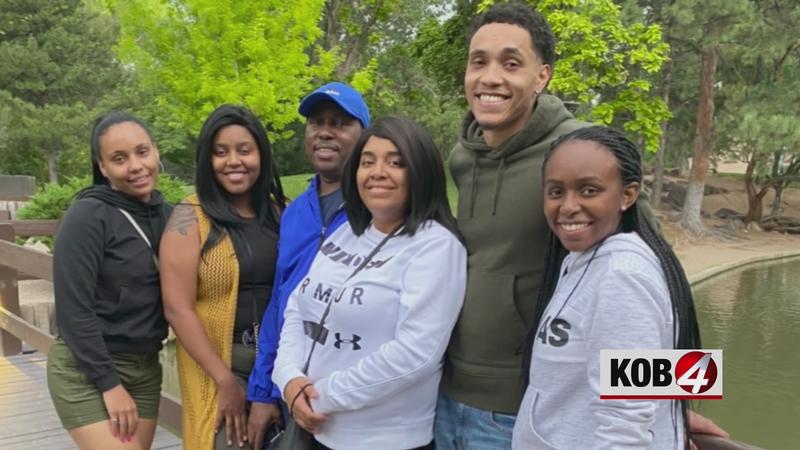 "I called her, and she wasn’t answering. So then I checked my location, and it showed she was right there. So, then I turned around and that’s when I called my sister and my dad, saying I think mom got in a car accident. I’m pretty sure that’s her, her location is right there," Zaria added.

A police report shows Janell was killed immediately. The force of the crash launched her into the passenger seat.

The driver of the other car, who has not been charged yet, admitted to drinking "a few shots," according to the report.

Drinking and driving is not foreign to the Katesigwa family.

"I can’t count how many times customers have came through drive-thru– drunk," Naomi said.

Police said the driver was taken to the hospital, and the investigation is still ongoing.

"These women need to go to jail – this is not OK. Drinking and driving is a choice – and they killed someone in that process," Naomi said.