ALBUQUERQUE, N.M. — The City of Albuquerque is asking lawmakers for money to expand the Violence Intervention Program.

City officials say the program has been successful on a small scale. The program is designed to utilize community members to intervene with people who are at higher risk of violence.

"Our request to the Legislature this year is $2 million dollars for the Albuquerque program," Albuquerque Chief Administrative Officer Sarita Nair said.

City officials are asking for money for a trauma center inside the Gateway Center. They said that will also be a way to connect people to the Violence Intervention Program. 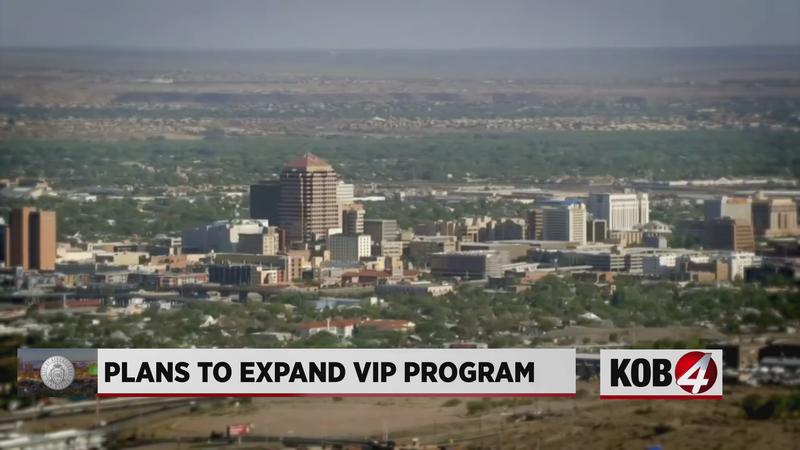 These proposals are part of the larger Metro Crime Initiative. Click on the video at the top of this page for the full story.