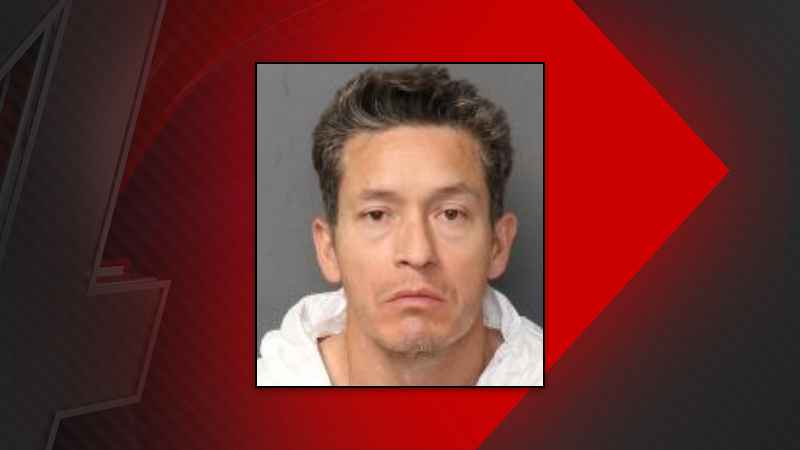 ALBUQUERQUE, N.M. — Albuquerque police have arrested 41-year-old Lee Marco Cueller and charged him with the murder of his wife.

According to police, officers were called to a home on Rio Madre Ave. just before 1 p.m. on Sunday.

First responders on scene found a woman dead inside the home.

Cuellar was booked overnight into the Metropolitan Detention Center. He is facing an open count of murder.

By APD’s count, this is considered the 48th homicide so far this year.