ALBUQUERQUE, N.M. — Albuquerque police arrested Estevan Paiz, 22, late Tuesday. He is charged with an open count of murder and tampering with evidence.

A witness reportedly saw Paiz speeding along Western Trail, making a U-turn in the median and stopping the vehicle. The witness said Paiz got out of the vehicle and started tugging at something from the passenger side. She then realized it was a body that was left on the road, and she watched Paiz drive away.

Detectives later located the car Paiz was driving and the gun that is believed to be the murder weapon. 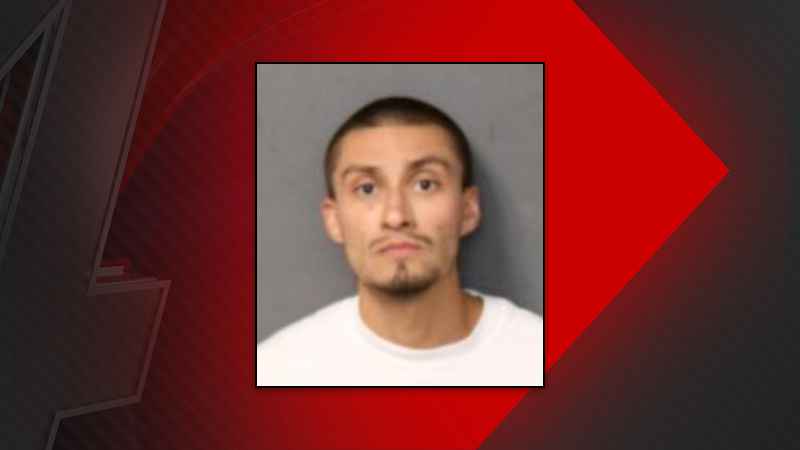 He will have his first court appearance at 1:30 p.m. Wednesday.