At around 6 p.m., officers were dispatched to a home at 213 Grove St. NE, in response to the shooting. Detectives arrived and, after interviewing witnesses, determined 46-year-old James Lawrence shot 40-year-old Francisco Fonseca in self-defense, as Fonseca attacked him with a blunt object.

Fonseca succumbed to the gunshot wound.

Lawrence will not be charged for the shooting. However, he was charged on a probation violation and was booked into MDC. He now faces charges of being a felon in possession of a firearm.

Lawrence was sentenced to two years in prison and one year of parole for stabbing a Walmart security guard who caught him shoplifting in Las Cruces. His parole was set to end Dec. 11 – five days after the shooting happened. 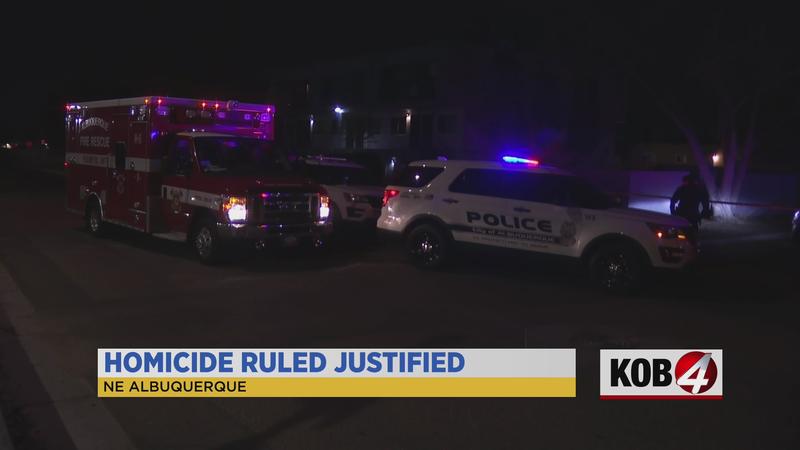