The first was reported around 8:30 a.m. Saturday in southeast Albuquerque at 7900 Bell Avenue SE, near Pennsylvania and Zuni. Police say they found a woman dead in an apartment.

Just hours later, police say a man was found dead inside a home after reports of a shooting near Sunset Gardens Road and Old Coors. This is the eighth homicide investigation launched by Albuquerque police this year, by KOB 4’s count. 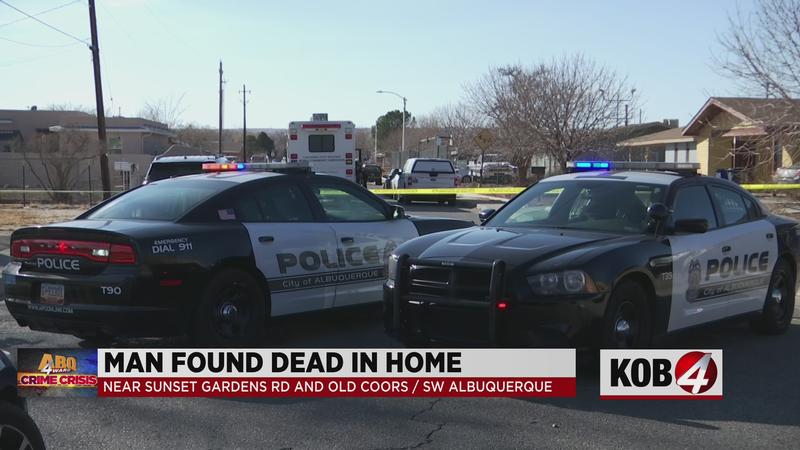