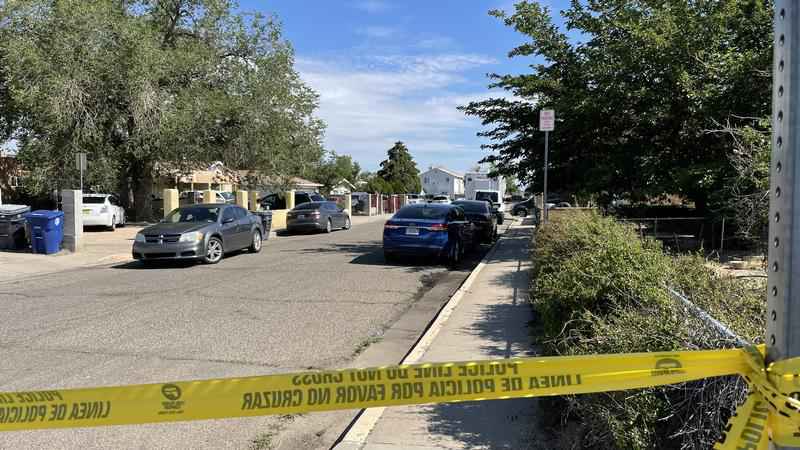 ALBUQUERQUE, N.M. — The Albuquerque Police Department is investigating another homicide.

Officers were reportedly dispatched to a shooting around 3:30 a.m. Friday morning at 421 Tennessee St. NE.

Upon arrival, police said officers found a man with at least one gunshot wound to his chest. The man was taken to the hospital where he later died.

Detectives are conducting interviews and canvassing the area.

Another homicide investigation was launched just yesterday, after officers were dispatched to a road rage shooting.

According to APD’s latest update Sunday, there have been 61 homicides this year. Friday’s deadly shooting marks the third homicide investigation launched since then.