Police said officers were dispatched to southeast Albuquerque, in the area of Vassar and McEarl Avenue, around 7:30 p.m. Sunday. Upon arrival, police found a man with two gunshot wounds in the street. The victim was taken to the hospital where he later died from his injuries.

About an hour later, at 8:30 p.m. Sunday, another homicide callout was initiated. Police said a caller told dispatch that someone was being beaten and had been shot at 129 Pennsylvania St. NE. When officers arrived on scene they provided first aid to a male victim, but he did not survive his injuries.

Then, shortly after 3 a.m. Monday morning, police said a body was found in a room at the Motel 6 on Iliff, near Coors. Due to evidence reportedly found at the scene, the Albuquerque Police Department initiated another homicide callout.

APD has not released any additional information at this time. 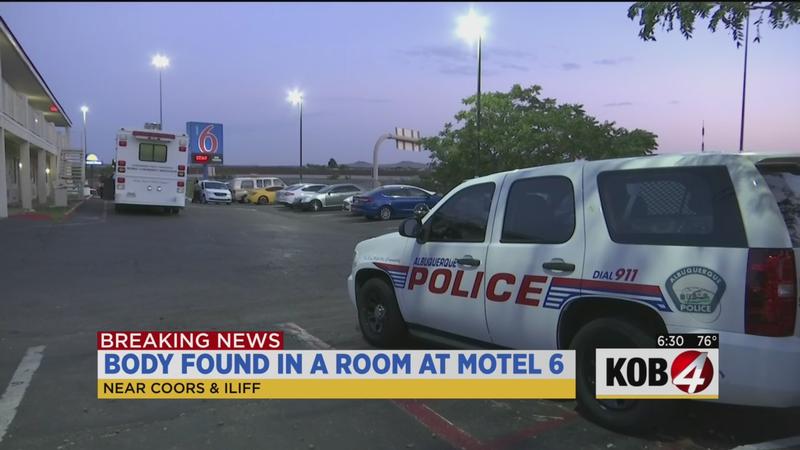 Albuquerque police said there have been 60 homicides this year. At this rate, Albuquerque will likely break the 2019 homicide record of 80 in just a few months.