ALBUQUERQUE, N.M. – Albuquerque Public School board members discussed the upcoming budget for next year, including how to make up for a big shortfall, during a meeting Monday.

The entire budget amounts to $1,868,703, 090. The largest portion of the budget, more than $800 million, will go directly toward running the schools. It also includes pay raises for teachers and staff, and an increase in money for instructional materials. However, the district is expecting to be about $45 million short due to a big drop in enrollment.

According to data from APS, enrollment dropped by 5,200 students. That’s in large part due to the pandemic.

"We anticipate a majority of those students will come back, the problem is—how do you budget for a number that you’re not 100% sure what it’s going to be,” said APS Superintendent Scott Elder. “The way the legislature funded it this year, is that you can basically make an educated guess."

APS is banking on federal funding to help make up for the shortfall. 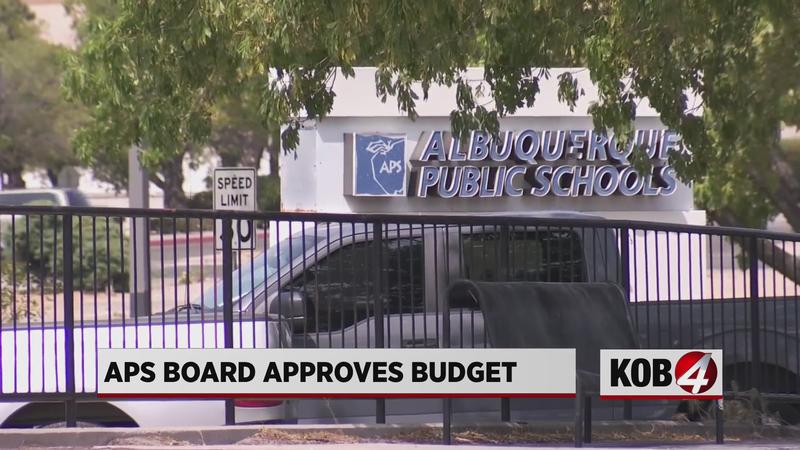 “As we budget the federal stimulus funds, the next round of it, you’re going to see a set aside for $45 million in that particular fund to make sure we can cover all the costs,” said Tami Coleman, chief financial officer for APS.

That means the district is not planning on making any cuts this year, but that could change if enrollment doesn’t go back up.

"If the enrollment does not bounce back as much as we need, we will have an additional problem next year,” Coleman said.

The district has to turn in its budget to the Public Education Department by Wednesday. The PED could give its approval at the end of June.