Albuquerque ranked among top cities to travel to this summer

ALBUQUERQUE, N.M. — The city of Albuquerque made the top 20 on a list of the 100 best cities to travel to this summer.

The list, which was released by WalletHub, primarily looked at cost and convenience of traveling to each location. However, the number of attractions was also taken into account.

“It is wonderful to see that WalletHub listed Albuquerque as the number 19 best destination for summer travel this year,” said Brenna Moore, PR and communications manager for Visit Albuquerque.

While Albuquerque did not score very well in the safety category, it made up for it in other areas. 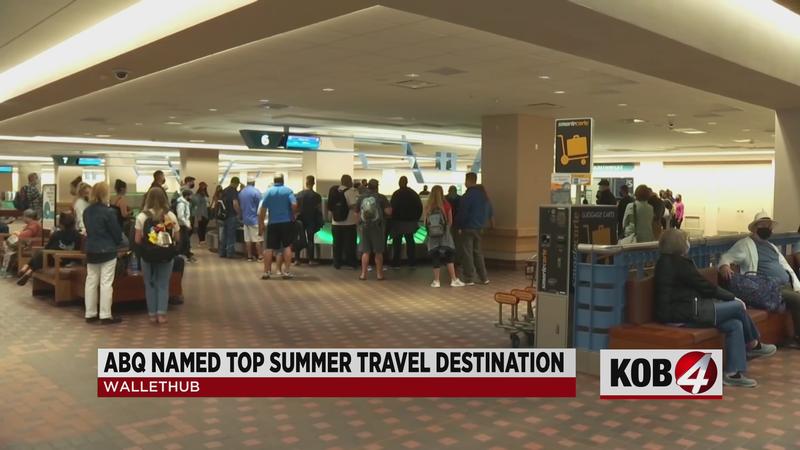 The WalletHub rankings came just in time for the state tourism department’s announcement to renew efforts to advertise New Mexico to out-of-state travelers. Those efforts are set to begin later this month.

Visit Albuquerque is expecting summer tourism to be much better this year thanks to the COVID vaccines.

“Generally speaking, through research being done through destination analysts, that there is a pent-up demand for travel and we are really excited to capitalize on that,” Moore said.

“The fact that Albuquerque can really be treated as a starting off point for the rest of the state and the region through road trips, which we can also see is a popular form of travel at this moment,” she said.

New Mexico’s 310 days of sunshine, great outdoor spaces, and other unique experiences also contributed to Albuquerque’s position on the list.

Orlando, Florida snagged the number one spot on the list, followed by Honolulu, New Orleans, and Austin.