The program is expected to go live April 25.

City officials said they’ve placed three speed enforcement installations around the city, but declined to specify where. However, they did say that two are already up and running – one is on Gibson and the other on Montgomery. Eventually, there will be ten installations across Albuquerque.

Drivers who speed past those installations should expect to receive a warning in the mail, but only for the first month of the program. After that, the city will begin issuing $100 fines. 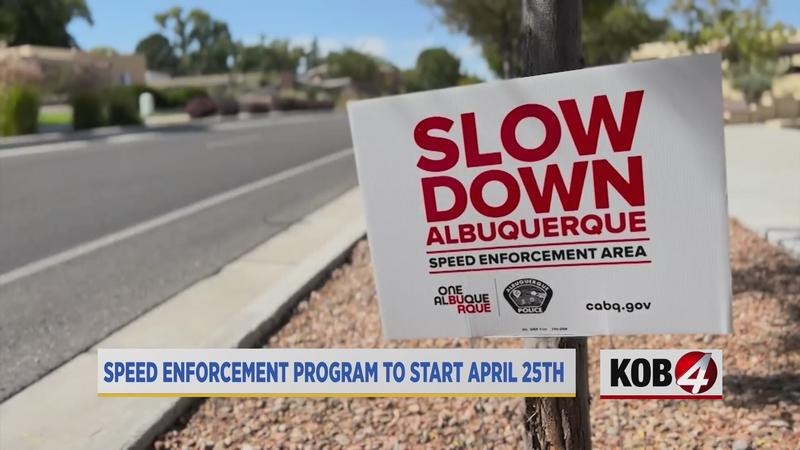