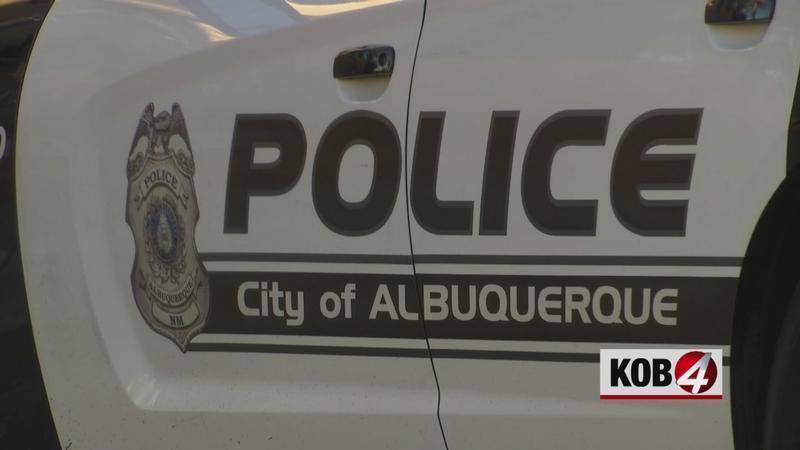 The report says overall crime is down by 7%.

“We have more work to do, but this trend is encouraging because we continue to cut property crime,” Interim APD Chief Harold Medina said. “We’ve had 11,000 fewer property crimes since 2018, and those are the crimes that most people experience.

Crimes against persons, which include murder, rape and assault, rose by 2% from 2019 to 2020, according to the report.

However, Albuquerque’s homicide rate dropped by 5% from 2019, which was a record-breaking year for homicides.

“The crime stats for violent crime, while not as dire as most big cities experienced in 2020, reveal the challenges we face with gun crimes and shootings," Medina said. "We took more guns off the streets, but we’re fighting an uphill battle. We need everyone, including the public, to help us prevent gun violence.”

Crimes against society, which include animal cruelty, drug violations, gambling and prostitution, increased by 4% from the previous year.