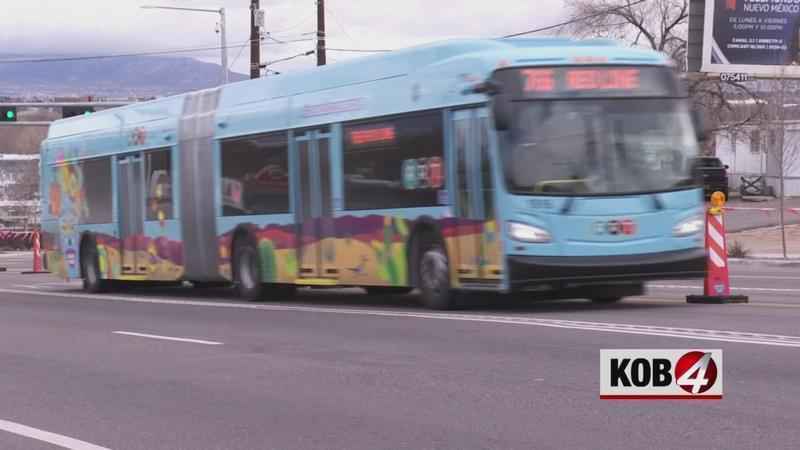 ALBUQUERQUE, N.M. (AP) — New Mexico’s largest city has sued companies involved in the design and construction of a rapid transit system over light fixtures that have fallen or weren’t secured.

The city of Albuquerque sued several companies last week seeking monetary damages after dozens of lights fell to the ground or had to be removed.

Some firms didn’t respond to requests for comment from the Albuquerque Journal.

One told the newspaper it shouldn’t be named as a defendant.

Another says it’s hoping for a swift and amicable resolution with the city.