Officials from Albuquerque Public Schools have not officially confirmed these start dates.

ATF expressed concerns that the district is rushing its return to the classroom. The union also said it’d like to stick with the December plan of not reopening the district until the county is in the green tier. ATF would also like to see all educators vaccinated before returning, and that the return of sports not be contingent upon whether a school district opens for hybrid learning.

KOB 4 reached out to APS for comment about the proposed plan, but did not hear back. 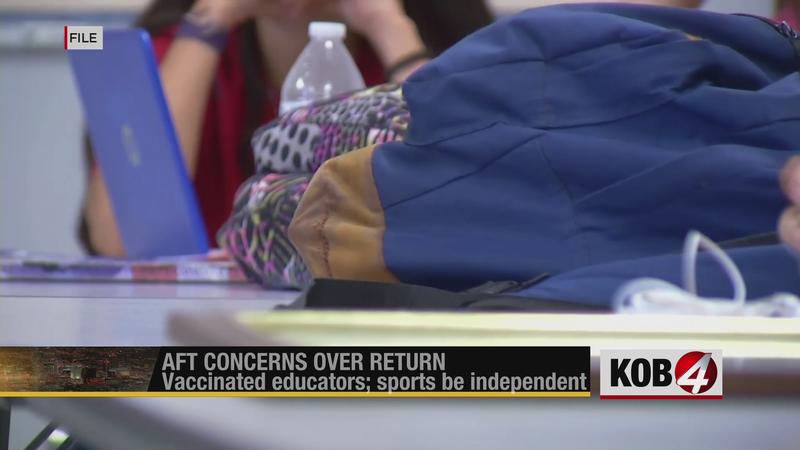