ALBUQUERQUE, N.M. – As the Olympics come to a close, some have the dream of competing in future games. It’s a goal so many athletes share, but for one Albuquerque teenager it’s a real possibility.

KOB 4’s Chase Golightly spoke with "Chaney Cecil," whose mentors say is a prodigy in taekwondo, and has what it takes to one day take home the gold.

Click the video above to the 14-year-old potential Olympian. 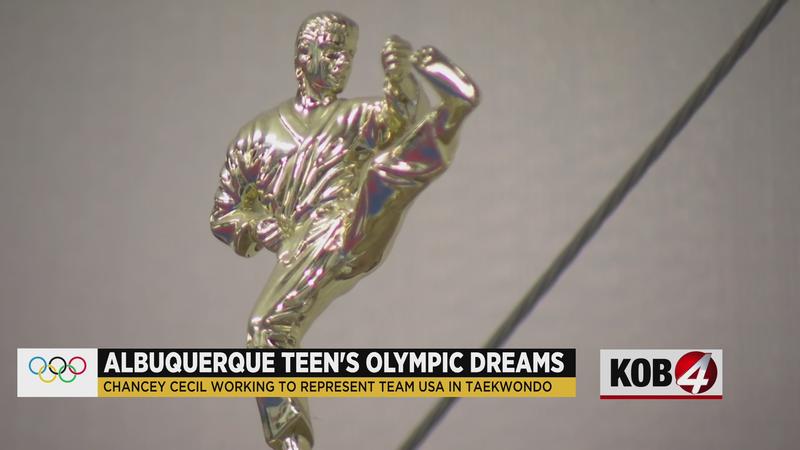