ALBUQUERQUE, N.M. – An Albuquerque woman is trailblazing the way for young Indigenous filmmakers. Shaandiin Tome’s new documentary was picked up at major film festivals across the country.

The film is called "Long Line of Ladies," and is about a young northern California girl about to go through a coming-of-age ceremony called the "ihuk."

"It’s just a documentary that kind of follows her and her family and what it’s like to be preparing for the ceremony," said Tome director of Long Line of Ladies.

Tome says it just screened at the prestigious Sundance Film Festival and that it’ll screen at a Southwest Festival next month. But this isn’t the first time the Albuquerque Navajo woman was recognized by the film industry.

In 2018, her short film "Mud" was also an official selection at Sundance. That movie dealt with substance abuse affecting Native communities.

Tome said she continues to grow as a filmmaker and is noticing a shift when it comes to Indigenous media that it’s becoming more mainstream.

"I think it’s so exciting to see all these stories from different walks of life and it definitely shows the spectrum of how Indigenous life can be and how different it can be all the time and it’s so needed in media," she said.

Tome said she wants to work on a feature film next. 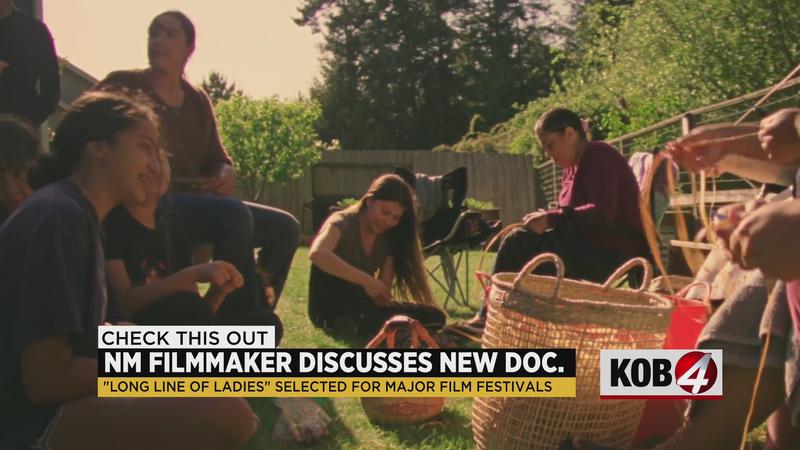