UPDATE: APD has given an all clear, and deemed the surrounding area safe.

The area is being blocked off.

The closures will last until the suspicious boxes are deemed safe, according to police. 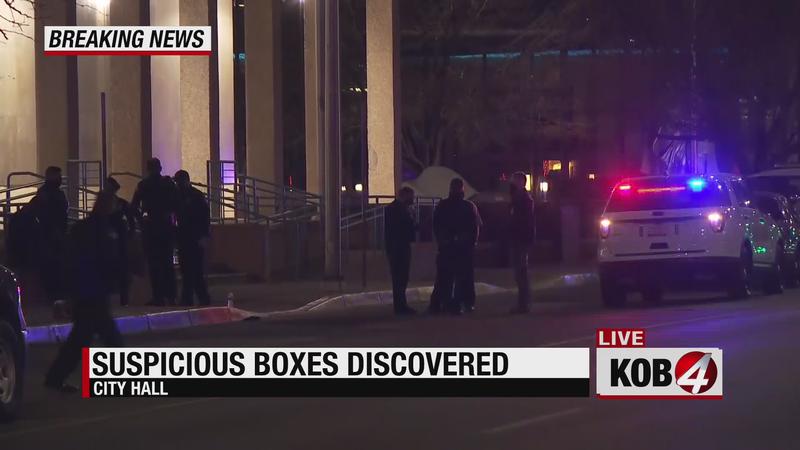